Former U.S. President Jimmy Carter recently published a new book through Simon & Schuster entitled A Call to Action: Women, Religion, Violence and Power about the pervasiveness of violence against women worldwide.  In the U.S., it's been only about 40 years since women began to fight for their civil rights and marriage law in this country is still property law, as I understand it, not contract law.  Women and children are still considered a man's property in the family.  Wow.  But it just demonstrates how long it takes for legislatures to catch up with what's going on socially.  In Minnesota, it's now legal for gay people to marry.  I think it's about time for some other changes to marriage law.

But, there are still men who would not want to make any changes and who chafe at the attention the abuse against women and children receives.  I was reminded of this over the weekend with an exchange on Facebook with the husband of a friend.  I had re-posted a photo of Jimmy Carter that included a quote from him: 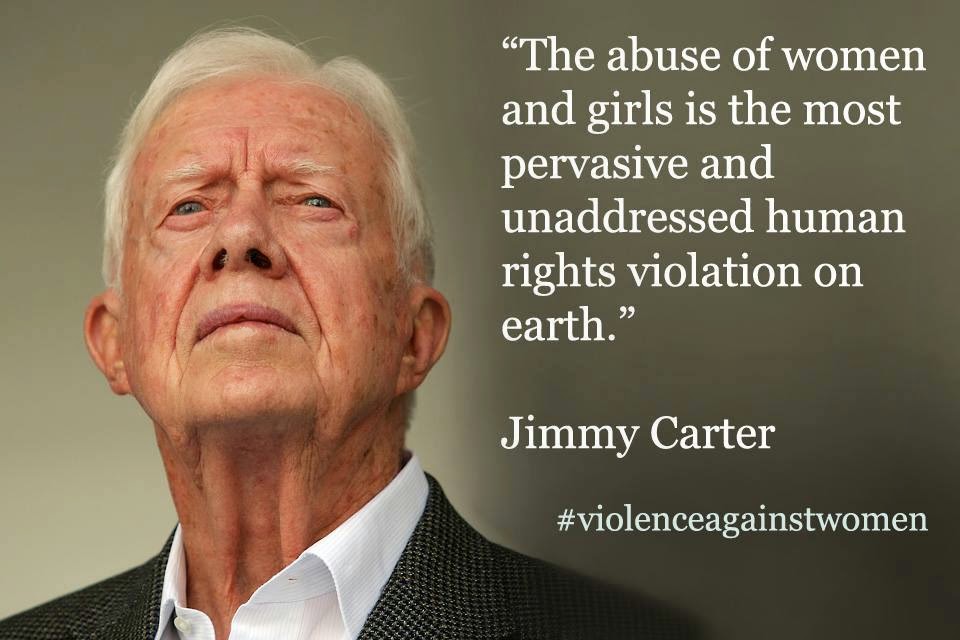 My friend's husband, let's call him The Guy, responded by first asking if Jimmy Carter had really said the quote, then following up with questions regarding the abuse of men and boys as well as violence against men.  This was a familiar trope from The Guy.  I've always assumed that he focuses on men because he has two young boys, and of course, he wants the world to be a better place for them.  But during our exchange, it became clear that The Guy didn't want to talk about women and girls but continued to focus on men and boys.  Another friend commented to me in person that The Guy really didn't understand what I, or Jimmy Carter for that matter, was saying, and she couldn't understand how he could be so dense.  Last evening, it returned to my mind which insisted on deconstructing it to look for the truth in the exchange.  As I see it now, there are at least two possibilities.

Possibility One
Because he has two young sons, The Guy truly does not want boys and men to get lost somehow as some sociologists have claimed has happened as the women's movement gained momentum over the last 40+ years.  I couldn't agree more with this.  I think it's important for men and women to pay attention to how girls and boys are being raised, socialized, and guided into adulthood so that any kind of discrimination (race, sexual orientation, gender, economic) can become a thing of the past.  Gone are the days of male entitlement and social power, although the struggles continue.

Men need to work at it, though.  It's not going to be handed to them.  They need to take a hard look at their beliefs about what a man is, how to become a man, and how to relate to women and children in respectful and equitable ways.  This is a struggle that needs the support of women.  It's a struggle I support.  But that doesn't mean we ignore what continues to happen to women in the U.S. or in other countries.  Equality of the sexes is still a cause that needs work and is far from the social norm.  I applaud Jimmy Carter for continuing to bring up the issue with his book.

Possibility Two
Because of the way in which The Guy deflected the discussion away from violence against women, it makes me wonder if he actually does NOT support stopping it.  Unfortunately, there are still men out there, in the U.S. and other countries, who continue to believe women are inferior, are property, are to be controlled by men, and who are abused, beaten, and even killed if they attempt any kind of independence.  It continues to shock me whenever I watch the legal shows on TV, for example, Judge Judy, Judge Mathis, The People's Court, etc., and hear men talk about their relationships with women in old patriarchal terms, exerting power over women, claiming women's purpose is to serve men, to be controlled by men.  It makes me nauseated.  Even 40+ years after the beginning of the women's movement, and in spite of all the progress that has been made, there are men who still harbor that belief system.

Is that the belief system The Guy has?  I wonder.  His concern for men and boys could also be a concern to hold onto social power rather than comprehending that it's abusive and destructive.  Or maybe his concern, like other men who want to maintain the patriarchal social system, is a result of a fear of women.  When the oppressor allows the oppressed to acquire rights, there is the chance that the former oppressed will want to oppress the former oppressor.  Do unto others as you had done to you.  I haven't actually seen that happening with women.  Yes, there have been some militant women who successfully called attention to the concerns they supported.  But I haven't seen that kind of militancy in a long time.

It still scares me that the husband of a friend of mine could possibly still cling to patriarchal beliefs.
That The Guy is someone who doesn't believe violence against women and children is a real issue.  I keep thinking of the brave Connecticut woman who, back in the 1970's, endured a severe beating from her husband in a parking lot and survived.  The police would do nothing because the man was her husband.  At that time, our society still held the belief that a man had the right to beat his wife.  As a result of her survival, she fought for and got the Connecticut State Legislature to pass a law saying that physical abuse perpetrated by a husband against his wife is physical assault and can be prosecuted like any physical assault.  There has also been laws written and passed since then that accorded a wife the right to say no to sex, to have her husband arrested and tried for rape if he didn't respect that.  The judicial system no longer can blame the victim in a rape case.  And so on.  Is The Guy one of those men who disagrees with all this civil rights progress for women?  Does The Guy not believe that men and women are equal human beings who can respect their differences and make those differences work for them in relationships?

In conclusion, I don't know what motivated The Guy to respond on Facebook to my re-post of the Jimmy Carter quote in the manner he did.  However, to my mind, it is definitely suspicious....
Posted by Gina at 9:51 AM

I heard Jimmy Carter say recently in one of his interviews that more girls (women) were killed through infanticide and selective abortion in the 20th century than all of the people killed in both world wars.

The Guy sounds like he's a Men's Rights Activist (MRA), which is kind of a thing these days, especially on Tumblr.

And a quote from Robert Jensen: "Toxic masculinity hurts men, but there’s a big difference between women dealing with the constant threat of being raped, beaten, and killed by the men in their lives, and men not being able to cry."

Wow, I had not heard that about 20th century infanticide and selective abortion of female babies. I knew China has little problem with killing female babies because they value men more, a belief system that makes it difficult for those men to find wives as adults. I'd also not heard of the MRA - interesting. I think it's sad that some men have responded so far in the opposite direction from collaboration, cooperation, and learning and growth. Change is hard. It's hard to achieve as well as to instigate. Thanks for the cartoon and the Jensen quote. I wonder if we'll see any progress on this issue in our lifetime..... 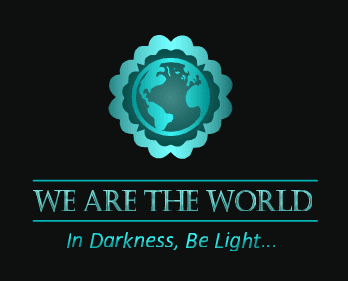 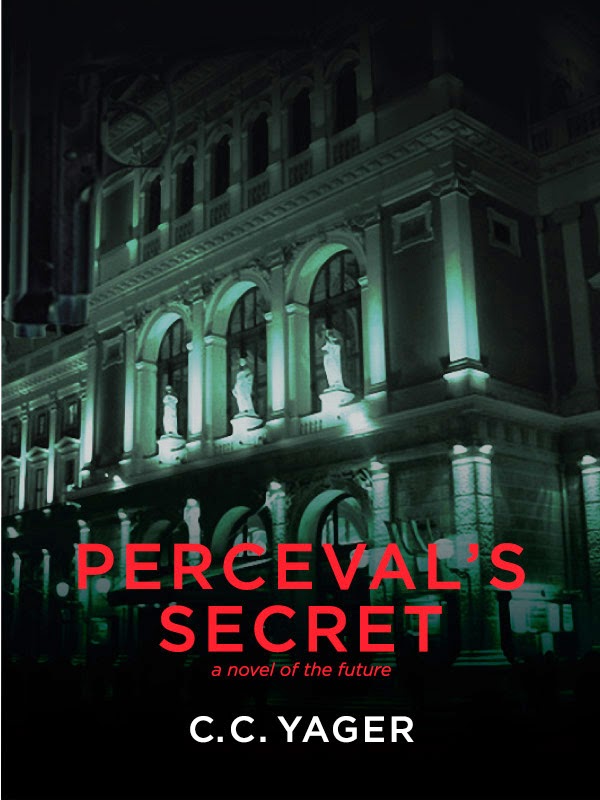